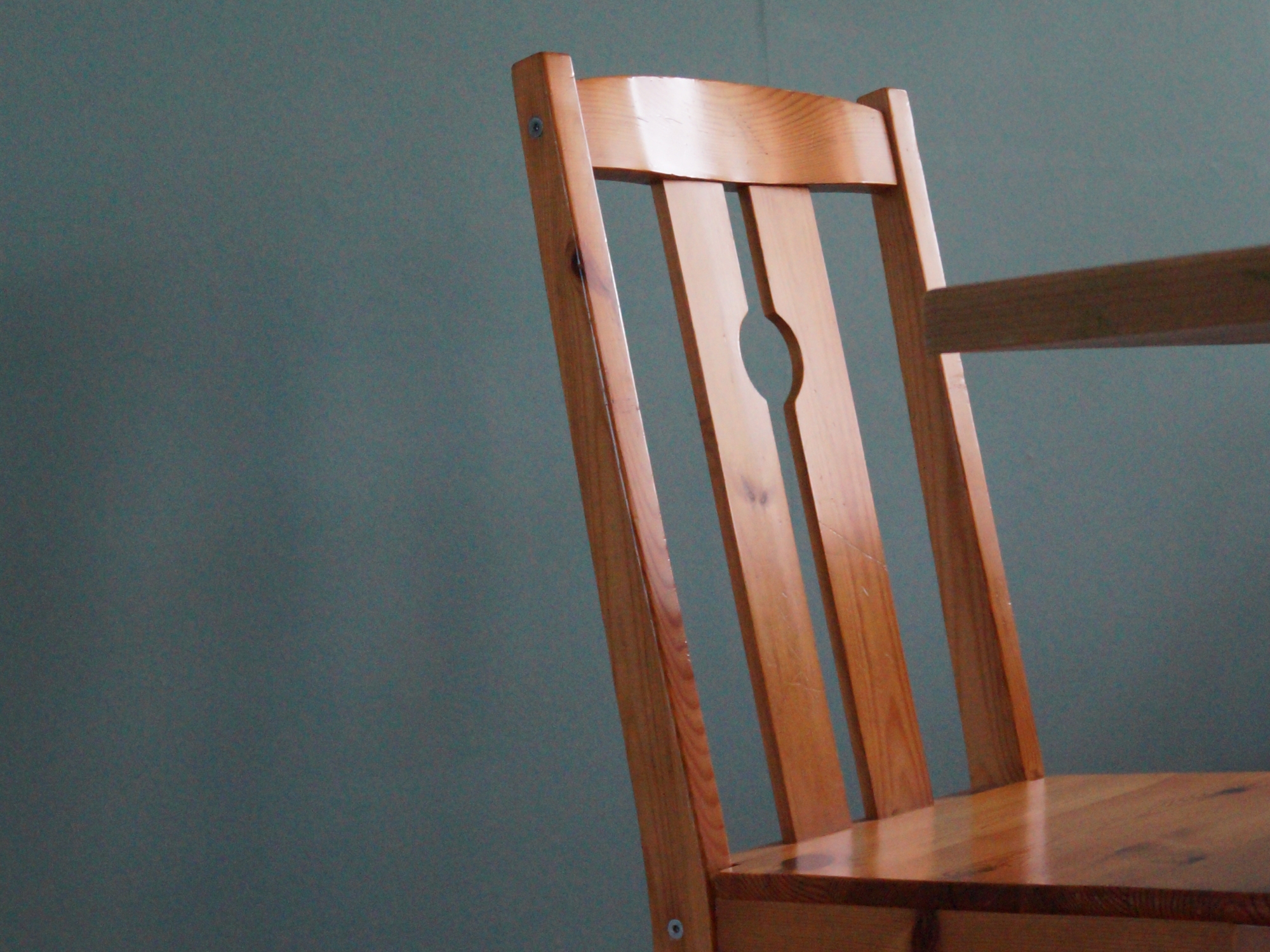 A few days ago, a friend of a friend passed away unexpectedly. I only knew him from the number of times we’d played together in the last seven or so years. Maybe longer, even. He was not a childhood schoolmate of mine, nor did we have many opportunities to spend time together outside of games, cons or the like. He was part of somebody else’s weekly game night, mostly made up of friends going back to their shared school days in the 90s. I would join their game nights on a semi-regular basis for a while. When my son was born I became a less frequent guest and when I moved to the other end of the city, I rarely had time to join them for a few games. We ran into each other at Spiel in Essen, and promised to play together again soon. And now that’s a promise we can no longer keep.

There’s this accepted truth among a great number of reviewers, designers and players that games are, when it comes down to it, trivial. That they are inessential luxury items, with which we indulge our escapist impulses. The belief persists that games are mere consumerist distractions, made to occupy our idle minds before we engage in something with actual merit. This stance never really sat well with me. But right now, I feel offended and insulted by it.

I feel a sense of loss that I won’t get to play a game with him again. That his passing has robbed me of something valuable and irreplaceable. I can barely imagine the pain his close friends and family feel. They had a much deeper connection to him after all. They grew up with him, they met regularly, had dinner and his friends lived in the same neighbourhood for a number of years.

All that really connected me to him were the games we played together. Some as competitors, some as allies. Sometimes we plotted against our host, sometimes we plotted against each other. He was a very capable player, tactically minded and strategically skilled. What made him a great player, though, was that he understood he was always playing with friends first and against competitors second. We also had a similar sense of humour, so even when things weren’t going our way in a game, we could crack jokes for each other.

I am going to miss those moments. Because they’re not trivial or meaningless. The games I had the chance to play with him, even the crowd-funded ones, were not consumerist distractions. They were a chance for us to connect and bond. They were not without merit, just because I didn’t publicize them to turn them into other people’s entertainment. The grief I feel does not even begin to compare to that of his close friends and family. I don’t need to be reminded of that. It will not take years for me to accept this event and move on. New people will eventually join my social circles, who I will share a game night with and maybe connect with as well. But I also recognize that games are the reason I can even begin to feel grief over his passing. They are the reason why he isn’t somebody else’s friend who has died, but also mine. Under the intellectual challenge, the moments of tension and the emotional ups and downs as we jockey for victory, games offer us, when it comes down to it, a chance for human connection. That is not meaningless. It is not trivial. And neither was the time I got to spend with my friend.

One thought on “On the meaningfulness of games”