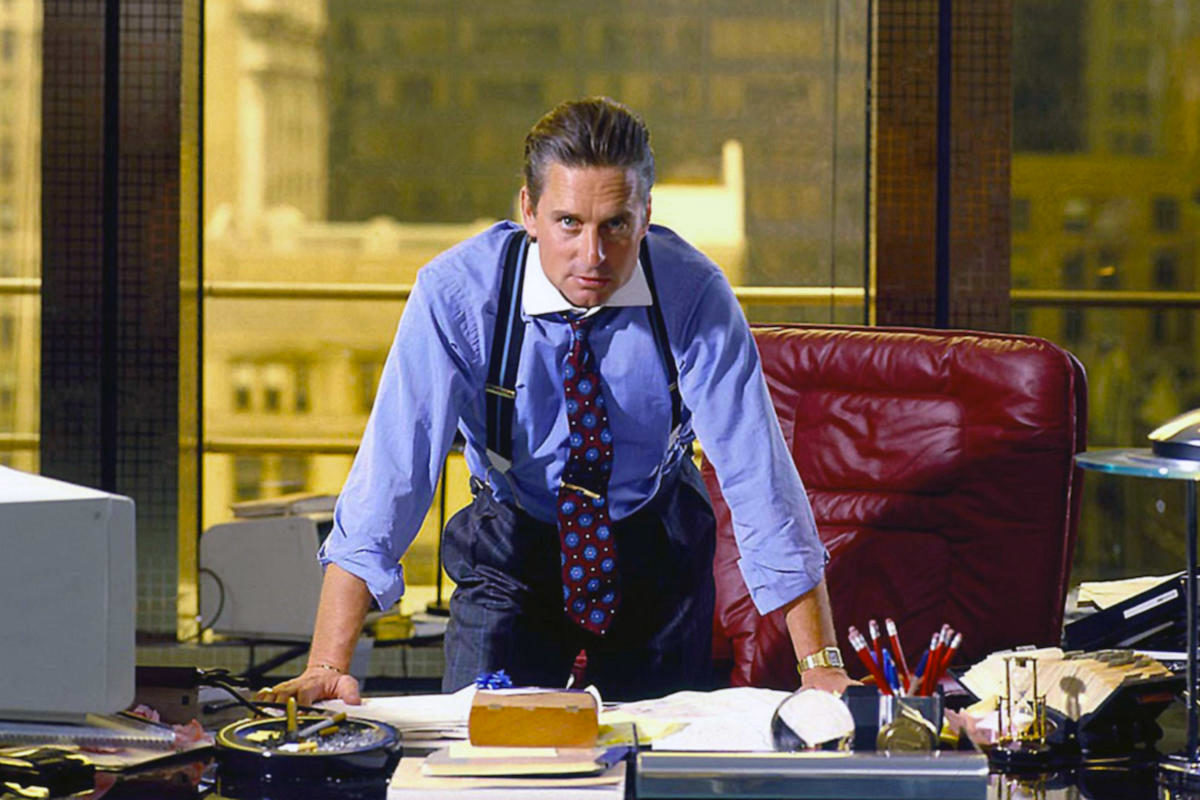 Kingmaking. Often referred to as a failure of design, or even player groups. Gamers seem to feel very strongly about it and negatively so. A number of things can go wrong while playing a game, but kingmaking is considered, by some, to be one of the worst ways a game can resolve. There is something heretical about it and its sudden shift of authority. No longer do the game’s rules reign supreme over our toils and efforts of play, awarding some and punishing others. Instead a lowly player, fallible and biased, is elevated to declare some other player victor, for reasons all their own and accountable to no one but their own conscience. (And maybe the mood at the table.)

Now Cole Wehrle set out to defend kingmaking. His attempts are encapsulated in a talk he gave at Games Designers Conference in March, 2019. Calling it a defense of kingmaking, though, is probably misleading. It is more of an attack on what he considers the reason why kingmaking isn‘t embraced by the gaming community. That reason is, apparently, the ideological expectation of fairness.

According to Wehrle, fairness is an ideological conceit placed upon modern board games by the cultural landscape that birthed them: British imperialism. If we could free ourselves of this idea of games having to be fair, we could explore different design ideas and experiences.

Which is a bit like saying, if we could let go of the ideological conceit of traffic regulations, we could explore exciting new ways of traveling by bike. It is, technically speaking, a correct assertion. But once you take real life context of those things into account, it also reveals itself to be laughable. Not least of all, because fairness isn’t the problem with kingmaking.

But do not mistake my criticism as an indignant defense of fairness or balance. I have little interest in either. I think gamers tend to use the terms, when they are in fact trying to express something else entirely. They tend to invoke fairness (or lack thereof) to give their frustrated sense of entitlement a layer of respectability, so as to differentiate it from a mere whine. A distinction so delicate, it is arguably only visible under a very powerful microscope.

I think Wehrle‘s talk is also less interested in kingmaking, or the “false idol” of fairness, but in giving his conception of multi-layered conflict a layer of respectability.

Kingmaking is actually a fairly small and subtle thing. It hands the authority of determining a game’s winner over to a player, instead of keeping it to the allegedly neutral rules themselves. (The belief that rules can be neutral has already been shown to be absurd by YouTube’s recommendation algorithms.)

Kingmaking only ever affects the very end of the game. A game that was hopefully an already satisfying and engrossing experience. But kingmaking can either retroactively destroy that experience or merely add an insignificant coda to it, depending entirely on the frame of mind you approach the game with.

This is where we need to talk about ideology in board games. I‘m not talking about surface questions of theme and representation, here. I am talking about the ideology within gaming itself, the one central idea around which we construct our entire understanding of what we do and why we do it. In essence there are two camps: games are activities or games are contests.

If we look at games as activities, we put the experience of playing them at the core of what we do. Play can take many forms and Bernard De Koven does a pretty good job of talking about the various distinctions in his book The Well Played Game (which is quite pointedly not called The Well Won Game) But at heart, it is the act of playing itself that sets it apart from other things we engage in.

If, on the other hand, we look at games as contests, they become tests of skill and proof of merit. They follow the British public school model of games as teaching tools. Not only of the skills necessary to succeed in the game itself, but also as a lesson in hierarchies. Some people are just better than others, and they display and prove their superiority through contests. Whether it‘s historic trials by ordeal, trials by combat or even the free market. Contests are a way to establish and legitimize hierarchies.

To quote Jarvis Cocker:
Well, did you hear, there‘s a natural order? /
Those most deserving will end up with the most. /
The cream can not help but always rise up to the top.
(…)

Any element that seeks to reduce skill imbalance, without itself providing a new challenge to overcome, is considered a design flaw. Catch-up mechanisms are pitiful. Randomness that only serves to limit the efficacy of player skill and ability is an objectively bad thing. The only thing, that these design decisions achieve in the name of “fairness”, is to artificially prop up people who have no right being at the top. Players who haven‘t „earned“ victory through superior skill and ability. They haven‘t proven that they deserve to be where the game‘s end places them.

Fairness and balance is what people invoke, when they feel they deserved to win but didn‘t. To some, kingmaking falls into the same category. It gives victory to a player, who supposedly didn‘t deserve it.

Wherle‘s alleged defense of kingmaking, is in reality a reframing of the game‘s contest. He does not put kingmaking outside the magic circle, that is outside the game itself, but into the core of the experience. That is why games like Risk or Diplomacy are great games in his mind. They open up the contest to the parts that are nominally outside of the game.

It‘s an attempt to lend respectability and legitimacy to the hyper-competitive mindset, I talked about in „It‘s not all in the game“. The mindset that seeks out games as safe spaces to establish temporary, social hierarchies. Freed from the tyranny of accepting people as equals, it is a chance for you to prove you are better than somebody else. Games aren‘t simply won, they are proof of who the best player at the table is.

It‘s ironic, then, that Wehrle brings up the idea that „bad feelings“ arise, because we „don‘t close [off] the magic circle“ from the rest of the gaming experience. He does, after all, advocate expanding the magic circle to the point of making it functionally irrelevant. If our social interaction is gamified or must be assumed to be gamified, we have no reliable way of recognising the game from the parts outside of the game. The separation between play and normal social interaction ceases to exist. Every interaction can or may be part of the game. It may all be part of the contest, part of the struggle to climb to the top of the social hierarchy.

Ultimately, the issue isn‘t kingmaking or fairness, but ideology. One that demands that games end with a clear separation of winners and losers, of betters and lessers. When people feel entitled to victory but aren‘t awarded it by the game, they complain about a lack of balance or king-making. When in actuality, it‘s their sense of entitlement that‘s not fulfilled by the outcome of the game, that’s the issue.

It’s far too simplistic to point at those individuals as bad sports, when in fact, the entire conception of games as social contests needs to be examined. The assumption that we ought to win, because we’re better than somebody else. The belief that we are owed some kind of trophy, because we’ve solved the game’s puzzle or leveraged its rules. It is time to question the need for these convictions.

That is the actual way to explore new game designs and play experiences. Instead of encouraging designers to let go of fairness, why not explore all the ways players can be invested in a game, that don’t rely on besting each other?

2 thoughts on “Kingmaking and ideology”