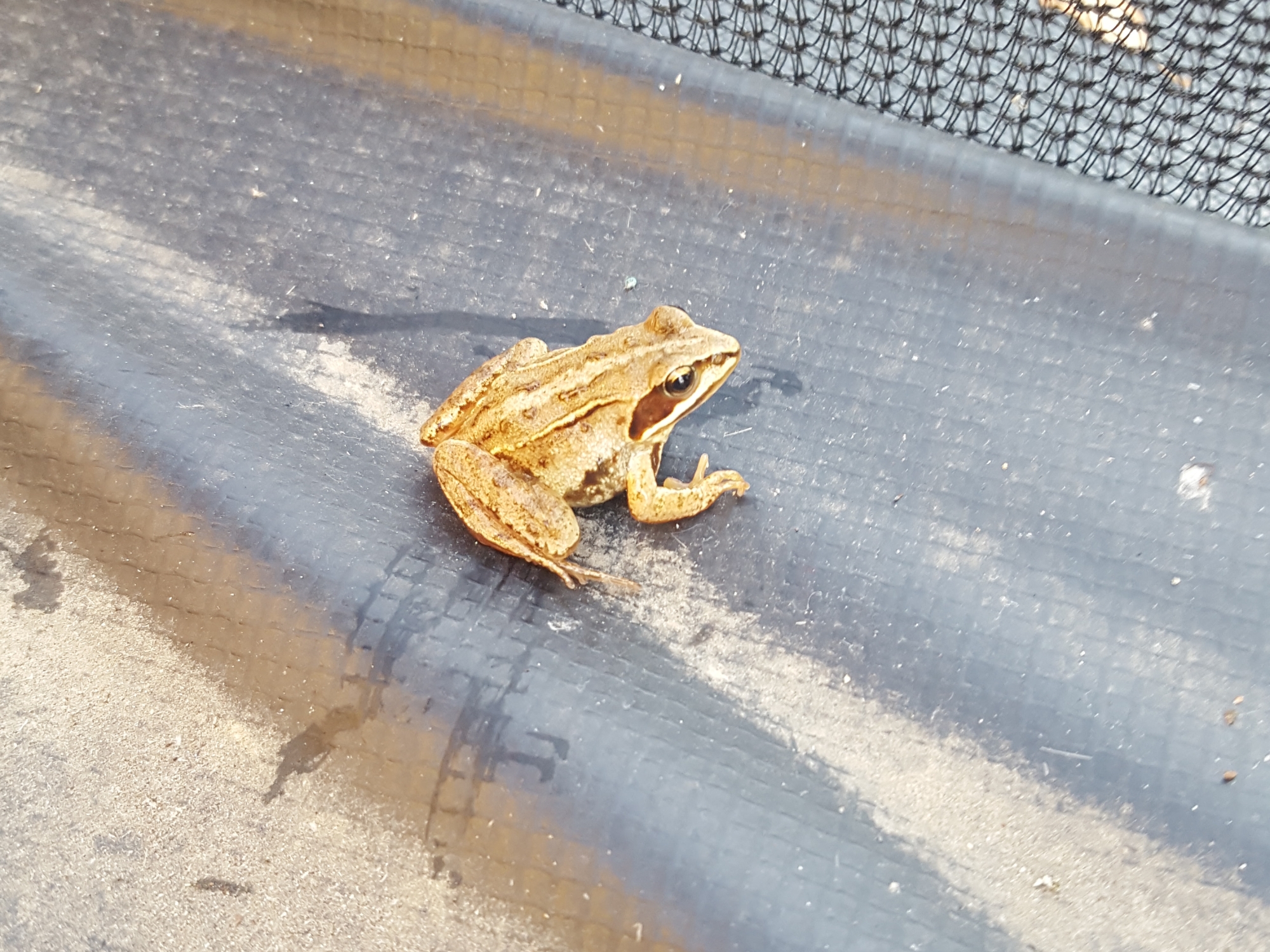 Most games are supposed to be fun. But not every game picks a neutral setting and aims “only” to entertain. Some games purposefully choose challenging themes and set ambitious goals for themselves in how they want to be perceived. They try to do their themes justice by putting so-called ethical decisions before players. I find this commendable in so far that serious consideration was put into how games affect players and what kind of questions they bring up. It’s the kind of self-awareness that all game development should be about.

But I’m more interested in the nature of these ethical decisions. What exactly makes them ethical? And why do they matter so much in how a game handles its theme?

Whether a decision is ethical or not depends on why we made it. For most game designs this is a big challenge to overcome. Almost all decisions we make in a game aim to help us win. We look through this lens at all the options a game offers us. Our decisions are rooted in self-interest. But in the common understanding of ethics and morality, self-interest doesn’t really top the list of ethical behaviour.

If you’ve ever wondered why “the economy” often seems to opt for the path that harms more people than it helps, you should find the reasons here. Unless the goal is explicitly keeping people from harm, decisions are simply not made with this goal in mind. This is the practical application of utilitarianism. A strand of philosophy which measures the validity and legitimacy of a decision by maximising the number of relevant people it benefits. If you are not part of the relevant group of people, you will not be a factor in the decision-making process.

A commonly used thought experiment to challenge utilitarianism (or even disprove it in the eyes of some critics) is the trolley problem. In this hypothetical situation you have to decide whether a trolley will go down one set of rails, killing a number of people or another set of rails killing only one person. At first, the answer seems simple enough: if only a single person dies, it’s better than having multiple people die. But as soon as these people stop being abstract concepts, because you know them or have some personal connection to them, the decision becomes more difficult. Utilitarianism reaches its limits, when we stop seeing statistics and start seeing people.

Playing games generally follows the principles of utilitarianism. We look at the situation from a distance, and apply the rules as efficiently and goal-oriented as we can. Moral or ethical decisions are only possible when we break with this practice. For example, by introducing human beings into the equation. It’s only by expanding our perception beyond victory points, decision spaces and control to include human beings, that we open up the game to ethical decisions. Ethical decisions are those in which human beings become relevant to us.

There are a few ways to do just that. You could remind yourself, that you’re playing with actual people at the table and not just opponents and competitors. As in the trolley problem above, the ethical dimension of a decision comes into play, when it includes actual, real (to us) people.

Simply taking a token from the board or removing it from the game, does not constitute an ethical decision. For one thing, those game elements will be reset for our next game. Our decisions have no tangible consequences. More importantly it is a decision about ideas and mental constructs. It is morally and ethically irrelevant, if a playing piece is moved from one area to another. Regardless of what label we give those playing pieces and play areas. It’s only when the actions we take in a game have a direct effect on the people at the table, that play moves beyond utilitarian self-interest.

Ethics are a loose collection of guidelines how to live with others, based on empathy. As long as we can empathise with others, we can act ethically. Which is not to say that decisions should be made out of empathy alone. Instead, our empathy must be part of how we come to a decision. In a game, a decision can be ethical if it was made in consideration of how it affects other people. Ethics in a game only enter play, when our ambition is limited by its ramifications on others. Players who respond with anger and outrage, when they’re lied to, betrayed or disproportionately attacked, often speak out because of their sense of justice, i.e. their understanding of ethics and morality. Something that they may be more acutely aware of in that situation.

In order to introduce ethical decisions in a board game, many creatives rely on carefully developing the game’s theme. As mentioned above, this is only somewhat useful, since cards and tokens do not present questions of ethics and morality, even if the game’s terms for them carry strong, emotional connotations.

The moral and ethical implications of a game’s theme is not transported by individual elements, but the experience of play as a whole. As long as it’s part of a game, using the “slavery” card or using the military action to expand my resource income, doesn’t make us ask any questions of morality. These questions are brought up after the game, when we consider to what extent the game did its theme justice. It happens when we ask ourselves just how truthful, authentic and valid the game’s theme has been represented.

An important criticism in games about colonialism, is that they support ideas and narratives about the era, that white-wash and downplay its injustices and cruelty. The untruth inherent in those games is rightfully attacked and rejected by anyone who understands these issues well enough. The morality of these games expresses itself in how it presents its theme. The ethical decision players get to make, is whether to critically examine the validity of this depiction or not.

And then there’s one more approach, that is vaguely reminiscent of how books and films manage to portray morally challenging situations and decisions. Simply put: characters are drawn to be human-like in order to evoke our empathy.

When we empathise with these characters these media get to unfold their full narrative impact on us. Talking animals in an animated film are the most obvious example of this. The goldfish or clown fish is given human-like qualities making it easier for us to grant it human-like status. Something similar is possible in games as well. Once we start humanizing our game pieces, our decisions also draw on our empathy. Only then do our decisions have an ethical aspect to them. Our game pieces become part of the relevant group that we base our decisions on.

In the vast majority of board games ethical decision pull players in two opposite directions. Our ambition drives us to look at the game as an abstraction so that our capable use of its rules will bring us victory. But in order to consider ethics and morality at all, or even act on them, we must allow ourselves to feel empathy. Either with the people at the table or the fictional characters of the game.

This tension isn’t easily resolved. At most, you can position yourself between the two opposite ends, and only occasionally experience the game’s ethical decisions. When it comes to doing the right thing, our ambition to win usually stands in the way.