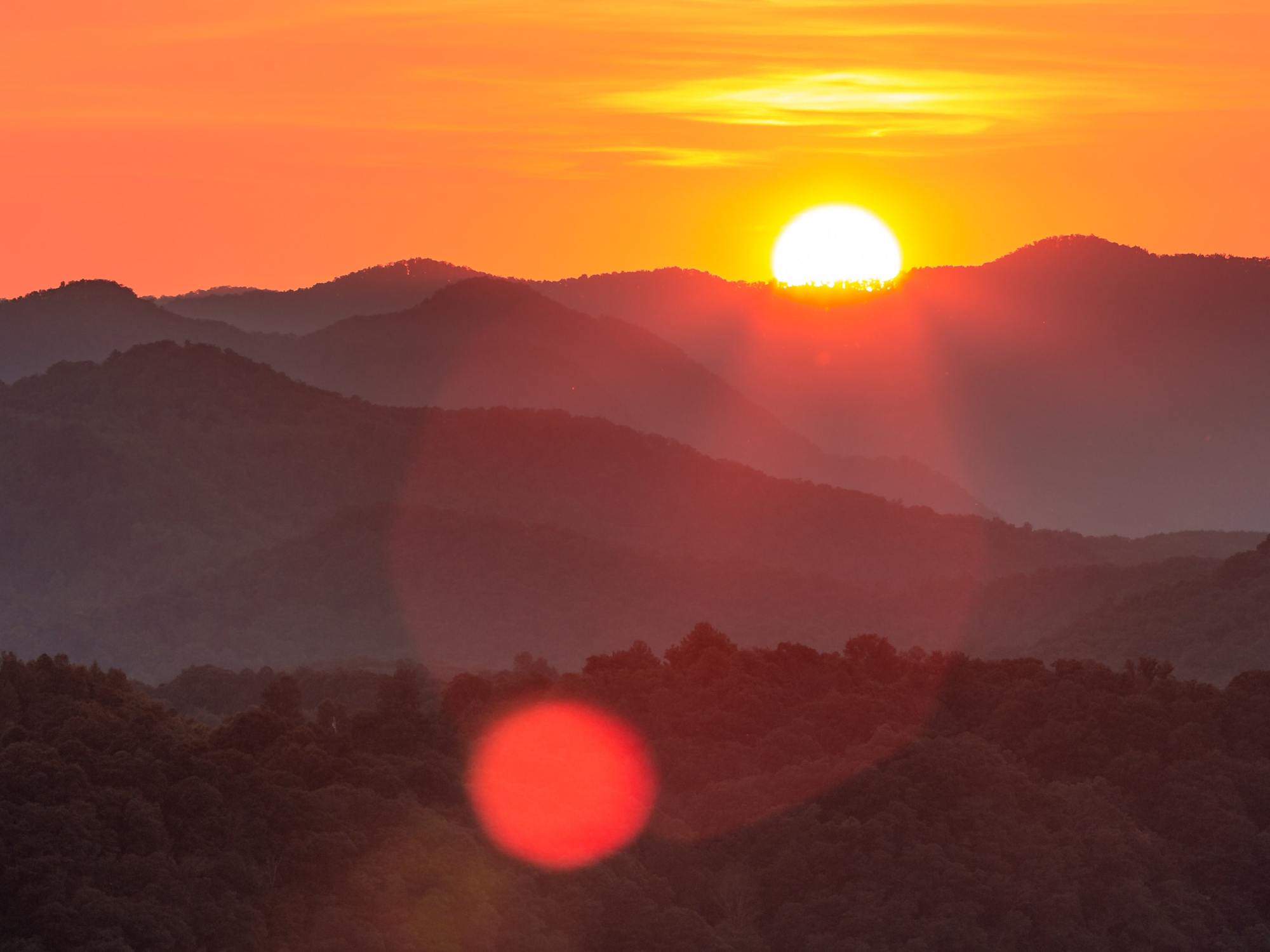 Let’s set the tone with a joke.

Two fish are swimming in the ocean, minding their own business. Just being fish. They meet a third fish who greets them. “Nice water we’re having today, eh?”. They smile and nod (don’t ask me how fish nod without a neck, it’s just a bit, roll with it please) and keep swimming. 20 minutes later, the first fish turns to the other with a confused look and asks „What the frick is water?”

A recent profile on Elizabeth Hargrave in Slate magazine mentions (among other things) her great success with Wingspan. It says that new people, especially women, have discovered board games through her game. The author assumes that the game’s theme, illustrations and comparatively low-conflict gameplay contributed to that. Women, it is said, enjoy confrontational games less and are put off by gloomy images and violent content. Modern board games are said to not appeal to women. “Females” don’t see themselves in your typical dude-bro board game.

This stance and argument is – to put it mildly – less then ideal.

First of all, it is deeply paternalistic. Even at its best it is merely benevolently sexist, as Katherine Cross tweeted so incisively. We slap an arbitrarily chosen label on people (in this case „women“) to other them effortlessly. Because now we must observe them until we’ve understood their alien ways and found a way to make modern games palatable to their strange tastes. The cringe is not only real, it is sus, too. 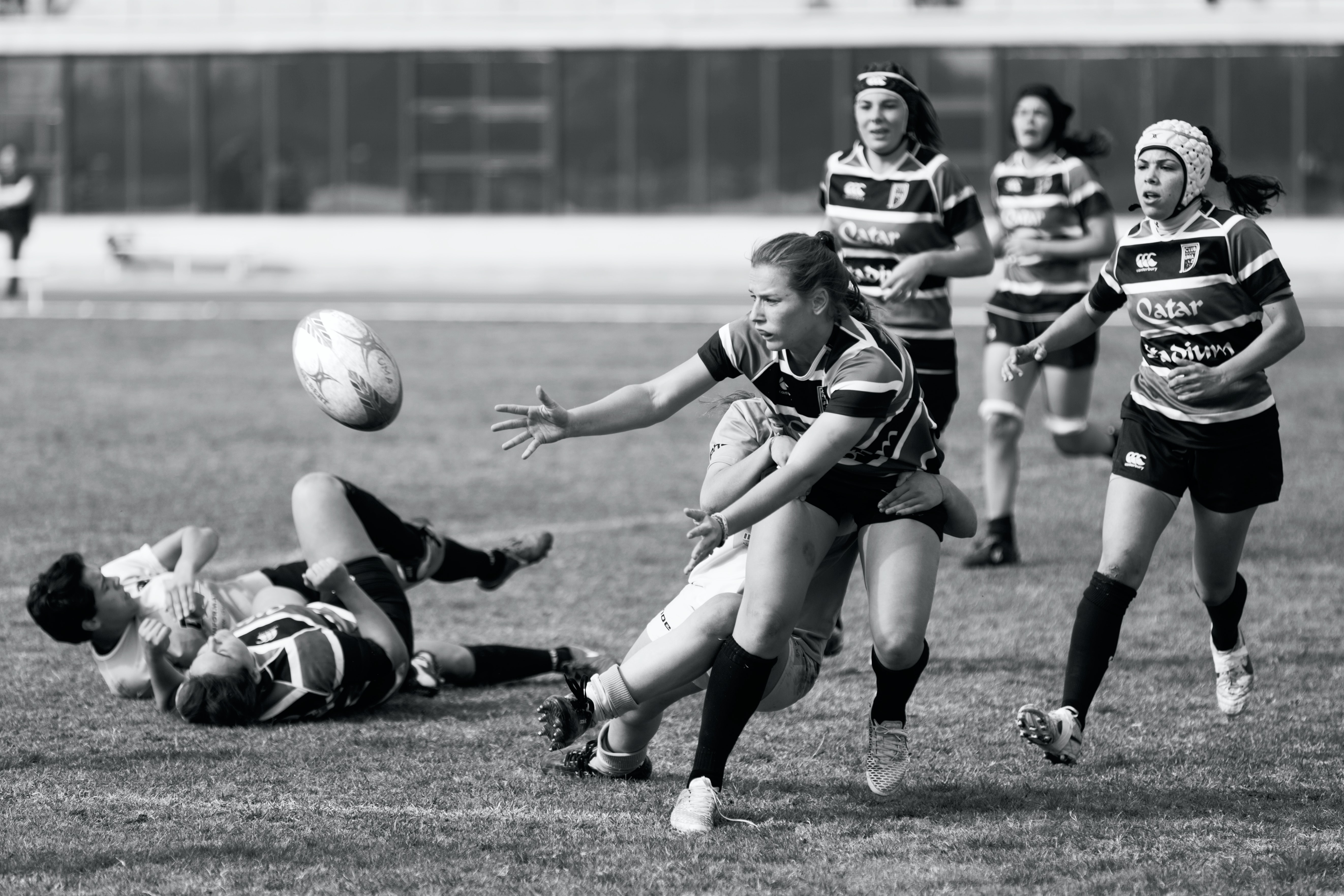 In addition to that, this approach perceives a lack of women (or other groups) in gaming and seeks the fault in those groups. The assumption being that their needs are too unique and strange, and not met by most modern games. That maybe the lack of representation keeps them away from the gaming table. This assumes a certain infallibility of gaming as an attractive and valuable activity. Appealing to groups other than the current core is incidental. Gamers consider themselves the epicentre of the medium and everybody else is a fringe group or minority to reach out to one step at a time.

For example by making games about flowers instead of barbarians. By presenting women as strong and capable, without employing the male gaze. By celebrating different cultures in games, instead of presenting stereotypes and imperialist narratives. The intent is clear. These adjustments are supposed to communicate that everyone is welcome here. Everyone can play. Everyone is invited to play.

But if rules are such an insurmountable hurdle, why was Wingspan a hit? A gateway game that was considered to complex for the biggest gateway game award of the industry: the Spiel des Jahres. Wingspan won Kennerspiel des Jahres instead, which is aimed at people who aren’t new to the hobby.

If conflict and frustration keep new players away from games, why is Ticket to Ride the best selling game of all time? A design that only needs a few plays before players start being really mean with each other’s plans and routes.

What if it’s gaming culture that’s so off-putting?

Admittedly, gaming culture is a vague concept that can stretch from personal taste to society as a whole. I can’t give a full and comprehensive explanation of its facets here. But I will try to at least touch on a small few points.

First of all, this isn’t a matter of being friendly, polite and welcoming on game night. Those are external attributes of an enjoyable evening. When I write about gaming culture here, I’m talking about the way we play together. The way we respond to the various situations we experience in play. Our play has purpose and gaming culture is expressed by how we try to meet that purpose.

In this context, culture isn’t formed through words, but actions. It grows from how we behave towards other players. It’s a common misconception that a competitive game results in a specific expression of gaming culture. That people get angry and frustrated with each other in a specific way. That everyone of us experiences the game in a specific way. Yet we are also convinced that such experiences depend on the game group. The right people will have a great time with the right game, while another group will have no fun with the same game.

The realization that our personal gaming culture significantly influences our gaming experience is neither new nor controversial. But the fact that a wider, more pervasive form of gaming culture turns off new players is less common. What if it’s not the games themselves that make people decide not to bother with board games?

Unlike a game, culture can’t just be pulled off the shelf, flipped through and then put back. Culture – barring an anthropological study – can’t simply be read up on. You have to observe it, assess it, and learn its many customs, rites, and values from its lived context. This sounds more cerebral than it actually is.

We all do these things every day when we are in public. We perceive our surroundings and behave accordingly. We subtly change our style of speaking depending on where we are and who we’re talking to.

A red light at an intersection in Paris is treated very differently than a red traffic light in Berlin. Both its function and relevant traffic regulations barely differ between these two countries. But the way people move around traffic lights can be explained as a cultural practice.

So what are the underlying customs, rites and values of our gaming culture as a whole? How is our gaming culture perceived by outsiders? One of the core values in gaming is the belief that competition drives play. Game rules occasionally make this explicit when winners and losers are named as such. But more generally, rules allow this to be exemplified when the game ends with some kind of performance review: “how well did you score?”

I would argue that games are tools for enacting a culture of play. We put them on the table and decide to use them as comparative performance reviews. However, since play does not exist in a vacuum, but is part of our interpersonal interaction; this inevitably results in these performance reviews and hierarchies to affect how we relate to each others.

Which slowly gets us to the crux of the matter. It’s not the games that push new people away; it’s the gaming culture in which they are applied. More importantly, it’s gaming culture as perceived by those unfamiliar with it.

It’s a gaming culture in which the primacy of a game’s rules is taken for granted. Unintentional rule breaking can invalidate a victory or defeat after the fact. Deliberate rule-breaking leads to disqualification or the game getting called off entirely. The rules and their accurate application (as intended by the creators) provide the inviolable foundation on which we play. Nothing, least of all our personal experience, may take precedence over the rules text. 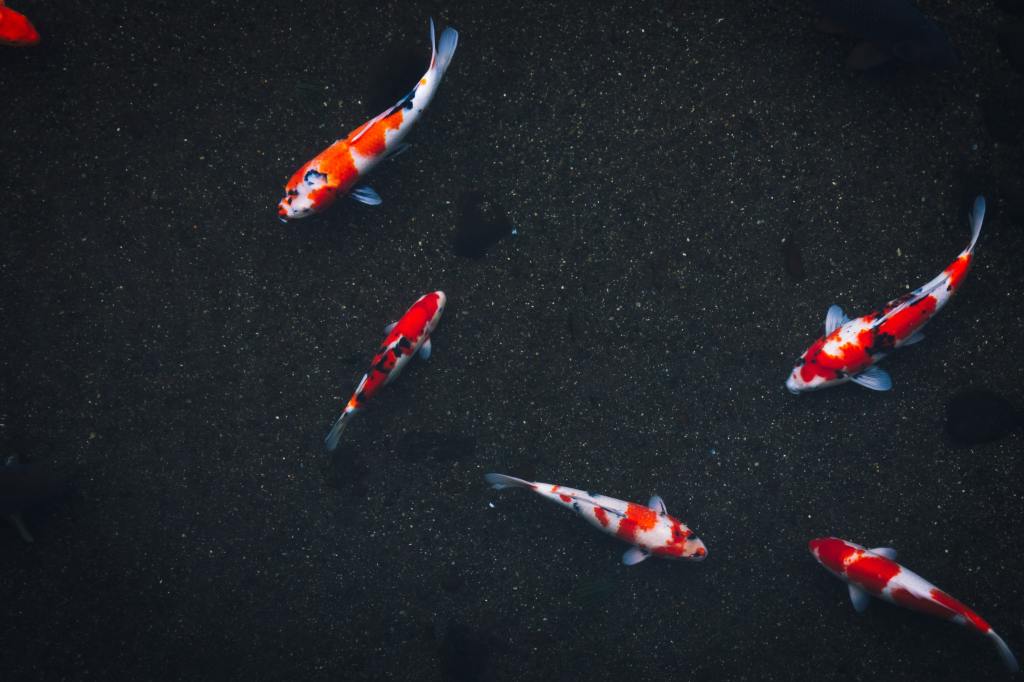 Gaming group in a vacuum

However, this view of gaming culture also carries the unspoken expectation that all players play to the best of their abilities and are evaluated accordingly. This often leads to players seeking a high level of control and influence over the game. As this is the only way they can be sure that their best efforts will be judged fairly and accurately. It is not uncommon for this desire to express itself in the need for every rule, no matter how small to be thoroughly explained and understood before play can begin. For example, by starting with the detailed break-down of how victory points are scored before getting to what you actually do in a game (see the rulebook for Brass Birmingham for an example of this).

Maybe the issue isn’t that new players don’t want to read complicated game rules. Maybe it’s the impression that they have to know everything about the ruels, in order to take part in playing a board game. Imagine this: would you be as active online as you are now, if it seemed that you had to fully understand and internalize the terms & conditions of every single website you use? Read every word of a video game’s instruction booklet before getting to press start? Or even having the basics of visual storytelling explained to you before you get to watch a film?

We won’t make gaming more open and welcoming by relying on visual markers of diverse and non-stereotypical representation alone. This is not to downplay how valuable those changes are. They are important and necessary signals beyond just how they benefit gaming. But they’re far from sufficient in breaking down barriers, especially in regards to how gaming culture is perceived.

It is arrogant and misguided to think that “non-gamers” are simply too soft to enjoy really nasty, confrontational games. It is presumptuous to believe that other people will only care about games, if they are presented with an in-game identification figure. Game interest is not tied to gender, sexual identity, ethnotype, or level of education.

Our gaming culture is not expressed in the types of games we play, but in how we play them. That’s what makes board games appealing, inviting, and open to all kinds of people. To that end, we should think more about how warm the water is.

Koi in water by Masaaki Komori on Unsplash