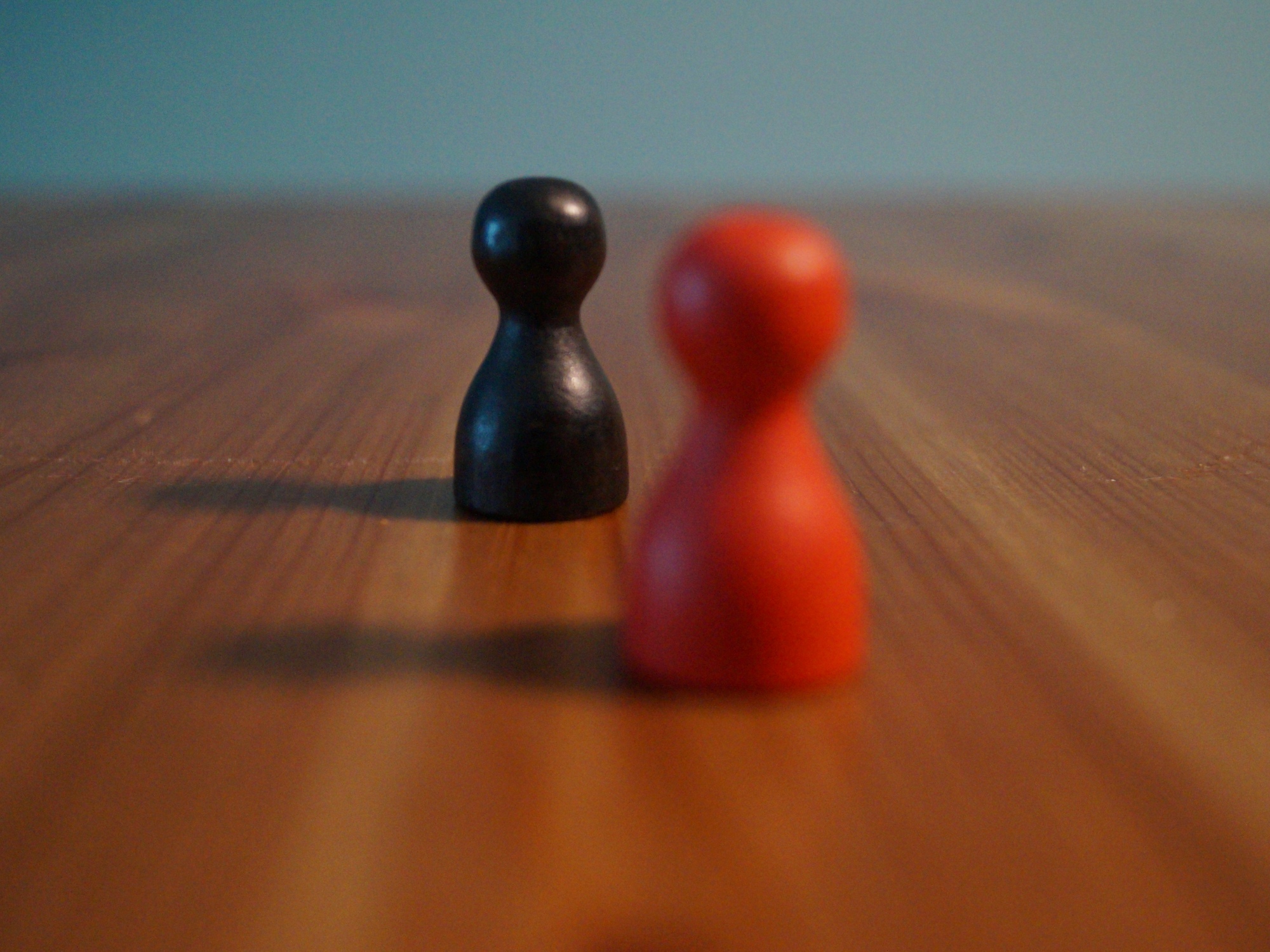 About a week ago the Spiel des Jahres jury announced the nominees for the Kennerspiel des Jahres, Kinderspiel des Jahres and of course the Spiel des Jahres itself. As expected this led to a wide range of responses online and probably in some gaming groups, too. I was quick to react as well. I announced my mix of confusion and excitement on Twitter pretty much right away. I think the list of recommended and nominated Kennerspiele games is particularly strong this year. Sure, some fan favorite may be missing, but that‘s not what the list is for. It‘s not a comprehensive mention of all games, that managed to generate excitement in the hobby. It is a list of games, that may appear unexpectedly short at times, aimed at a specific audience. Especially this year, I find the audience particularly easy to recognise based on the games chosen by the jury.

In 2020 the Kennerspiel assumes that players are willing to deal with new rules, ideas and concepts. Once you‘ve made it past that hurdle in games like The Crew, Cartographers or The King‘s Dilemma you‘re awarded with an experience, that has noticeably more facets than those found in the Spiel des Jahres. While it‘s easy to label this as a learning curve, I think it‘s misleading. With a Kennerspiel you have to be willing to meet the expectations the design places on you, in order to experience it fully. Kennerspiele are games that will meet you half-way, but no further. They may require you to put in a little effort mentally, emotionally or socially. The list of Kennerspiel games is a way to broaden the horizons of new gamers. This year in particular it is very successful in displaying the wide range of the modern designer board game.

If you‘re missing particularly complex or rules-heavy games on the list, you may be coming at this from the wrong angle. A game that‘s defined by those features gets to be pushed into the – cringe-inducingly named – expert level range. Or put differently, those are niche games. You may be able to show off the outer reaches of the hobby, but it will likely be so intimidating to new gamers that their recently discovered enthusiasm is going to evaporate.

But though I might consider the Kennerspiel nominees particularly well-chosen, I am confused by the games on the Spiel des Jahres list. Why are some games missing on the recommendations list? Why were others focused on by being nominated? This isn‘t a case of me rejecting these choices. I simply find myself unable to infer the context within which those decisions were made.

Based on the games selected, I find it very difficult to understand the criteria that were applied to the games. Sure My City, Nova Luna and Pictures are good games. After all they‘re easy to learn and play, without feeling trivial. Yes, their presentation is appealing and inviting. But by now it seems quite rare that a newly released game in Germany would fail at either. The number of accessible games with an appealing presentation seems to double each year. If this was the only set of qualities that were considered, the list of nominees would have surely been much longer.

Is it the experience, that‘s supposed to be particularly pleasant and avoid any strong feelings of frustrations? That would at least explain why a game like Push is nowhere to be seen. But then you‘d have to wonder why a game like Wavelength is also a no-show. Is it the social aspect that the game is supposed to deliver? Then you can‘t get past Team3. I have no doubt that there are good reasons, why those games weren‘t mentioned. My listing them here is not meant as criticism of the list itself, but as an illustration of my confusion.

Even after a week, I find it hard to find a throughline in the games mentioned for Spiel des Jahres. That‘s a shame. I appreciate the work of the jury, and what was once explained to me as a lighthouse in the stormy sea of new releases, is work I consider of great benefit to the industry. But I really would like to understand why their spotlight has been pointed at those games.

Every piece of criticism is easier to digest, if you can communicate the perspective from which it was made. I think the same is true for the choices of a jury made up of board game reviewers.