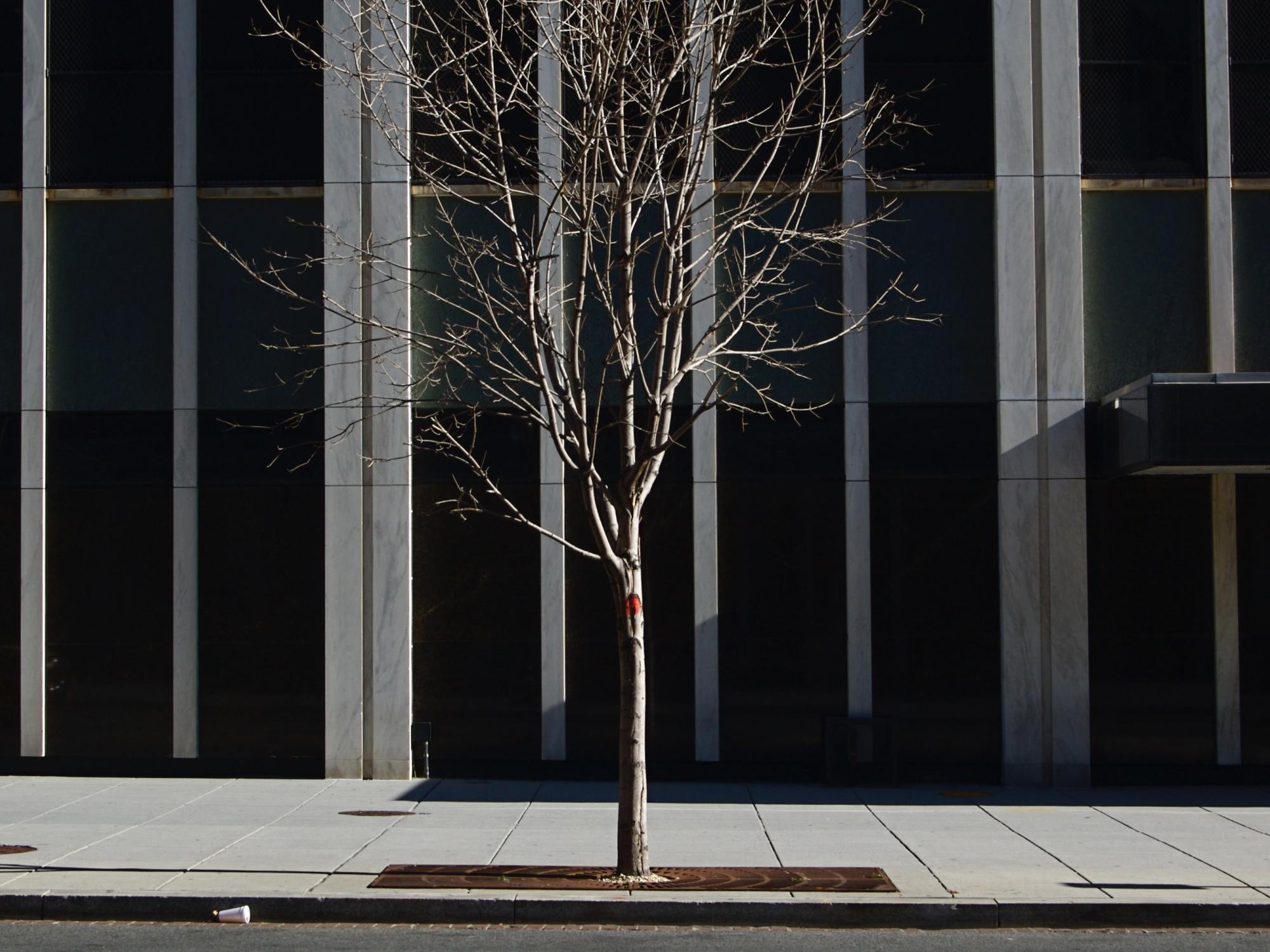 The oft-invoked soullessness of a Eurogame is that lonely feeling of only playing for yourself. For your own enjoyment, your own experience, and the knowledge you’re getting better at the game. In short, the lack of “soul” in a Eurogame is a comment on how we miss the communal experience that can emerge from a game. A sense of sharing this experience with other players. It’s more than just sitting in close proximity to each other as we play a game. There’s something about how play itself brings about an experience we share with each other.

One of my most entertaining memories of a Eurogame is a two-player session in which my teammate and I struggled through the convoluted rules of the game together. The game’s challenges as presented simply overwhelmed us. We lacked extensive rules knowledge and experience with the game to handle them easily. So we suffered and failed together. It was great fun.

A recent play of Res Arcana on BGA was similarly entertaining to me. We hadn’t read the rules and tried our hand at the interface without any additional guidance. I’ve had a great time with it. We got to share our helplessness with each other. Despite sitting at a virtual table, we felt a shared bond. Something that the game itself, due to its strong focus on increasing one’s own advantage, action options and scoring opportunites, could not deliver.

Yet this inward-looking focus was not always part of Eurogame designs. On the contrary, a game like Settlers of Catan (1995) thrived specifically due to its communal experience. But even more demanding fare like Tigris and Euphrates (1997) forced you to continually keep your opponents in mind. It’s fair to criticize the game for only indirectly linking its theme and mechanics, but it does not feel soulless.

In it player actions are closely interlocked, which highlights our social interaction through its mechanical back-and-forth. Every decision we make has tangible consequences on the game state. Experienced players know immediately that they must anticipate and consider the consequences of their opponent’s move. You have to put yourself in the mindset of other players. This is an essential part of empathy.

The end result is a game experience we share. It may ultimately be a competitive game, but it is the shared experience of competing with each other that we remember and not our own performance. That’s why many believe they are not playing to win, but playing for the experience itself. It’s an argument that’s also popular because it makes it much easier to deal with the emotional fallout of losing.

This is the point at which the soulless Eurogame emerges and shapes the current understanding of the genre. Later games slowly but deliberately shift the focus of the game’s design. Instead of placing fellow players and their behavior as an essential element of the play, our attention is instead drawn to our own performance in the game.

More and more, our enjoyment is defined by our individual experience. How do I best solve the puzzle? How can I push my position on the victory point bar as high as possible? How can I make my move even more efficient?

But can memorable moments be created from reflecting on our own actions, if we can’t share them with others? A quick look at the past year seems to answer this quite conclusively.

It is no coincidence that Eurogames with a reputation for being soulless, are forgotten so quickly. People often point at the weak thematic integration. Some blame the lack of a strong narrative or story. But these things are almost always just a symptom of a game worth remembering. They are not the reason the game is burned into our memory. Rather, they provide the words and images to capture the fleeting moments of our game together.

If we look at the games we play in the most analytical and prosaic way possible, we don’t do much more than move tokens on tracks. We place tiles on locations or read out card effects. What makes it special, is that sometimes those actions carry an emotional weight. Maybe because you’ve been waiting tensely to perform them. Or because they come as a complete surprise and upend the whole game.

It’s not the captivating moments that give a game its soul. If we can draw a clear line from an action in the game to its thematic meaning, that game might be atmospheric and perhaps individually satisfying. But a soul is more than that.

We need to connect to the experience we’ve shared, as opposed to the success we’ve experienced alone. A Eurogame regains its soul when we don’t fight for victory points on our own, but try our best together and alongside our fellow players.